Real Estate sales results from January confirm that this will be a strong year – not just in sales but for prices too.

In January, sales were up by 15% over January of last year and matching January sales from 2016.

We are already averaging increases of 10 percent and more across all property types except the over $2,000,000 market. That is because of a severe shortage of new listings – down 17 percent from 2019 even though sales have increased!

In terms of the overall condo market, sales were 8 percent higher than a year ago in January while condo prices were almost 15 percent higher. In the downtown core, sales were up by 23 percent while new listings were down by 9 percent.

For buyers, we expect to see a lot more listings in the latter half of March and April which should reduce the number of multiple offer sales and hopefully slow the price increases we have experienced in the first two months of 2020.

-with files from Remax Condos Plus 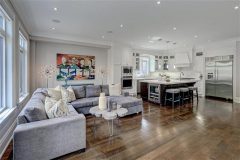 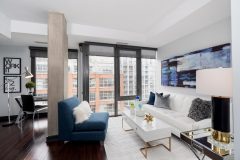 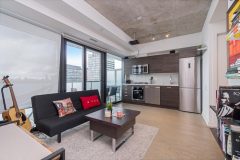 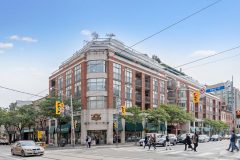